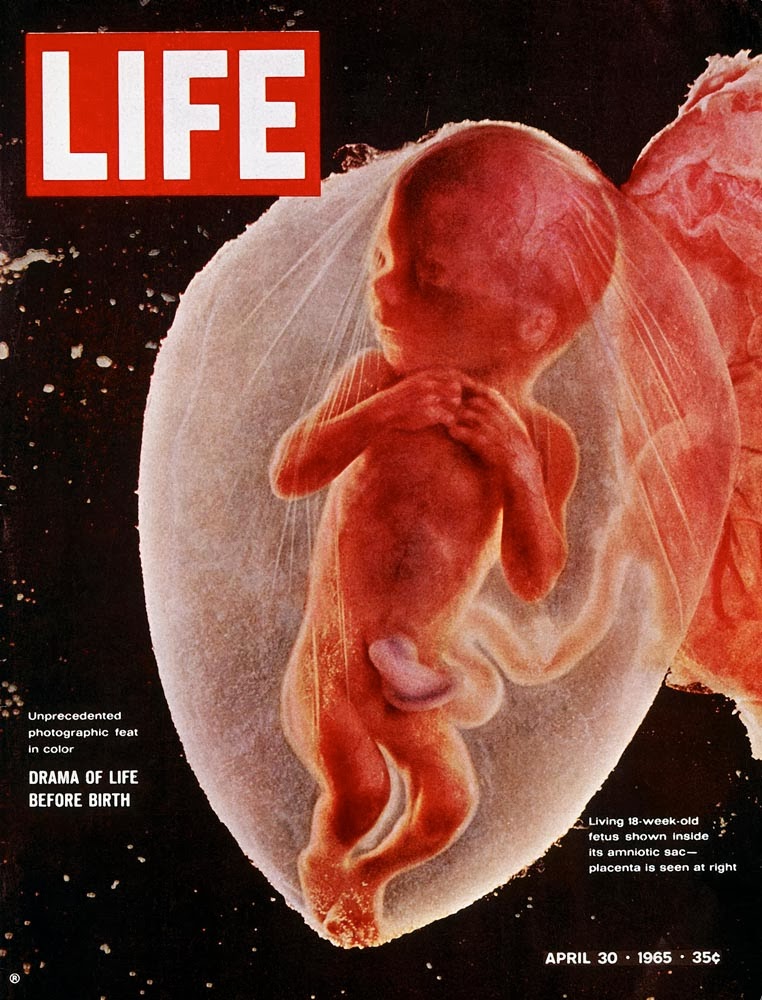 “You would agree I suppose that one of the important factors that would have to be considered in this case is what rights, if any, does the unborn fetus have? (Justice Bryon White on Roe v Wade)

In 1960, nine years after Margaret Sanger secured a grant from her organization Planned Parenthood for Gregory Pincus to begin work developing a synthetic hormone that could be used for birth control, the FDA approved the "magic pill" Sanger had been dreaming of since 1912.

Immediately the pharmaceutical industry envisioned a huge market and nine American companies quickly developed a version of the Pill.

In 1966 the FDA looked into the common side effects of the Pill and though the task force did not find conclusive evidence that the Pill caused negative side effects they had  pill manufacturers lower the hormone levels and put the Pill back on the market with less rules and regulations. 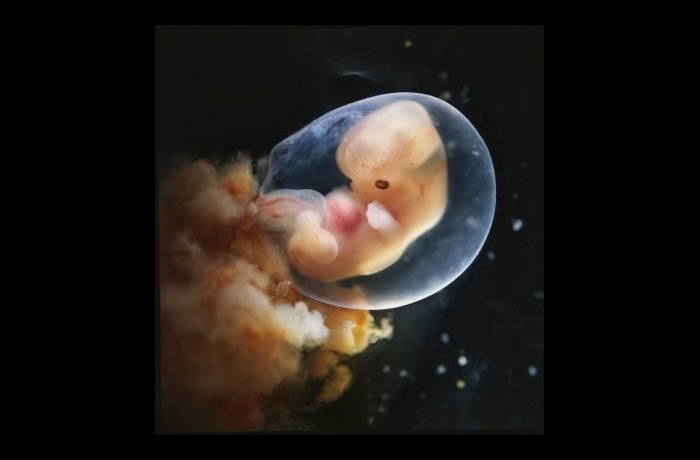 In 1969 the FDA took another look at the Pill and reported that if the Pill failed to suppress ovulation (its primary role), the second major effect of the Pill was to prevent implantation of the embryo in the wall of the mother's womb.  This was not good news for Planned Parenthood.

Just six years earlier in 1963, the United States Department of Health, Education and Welfare had issued a leaflet that defined abortion as "all the measures which impair the viability of the zygote at any time between the instant of fertilization and the completion of labor."

Furthermore, until 1972, the three major medical dictionaries defined fertilization (the union of spermatozoon and oocyte to form a zygote) as the moment of conception.  If the Pill prevented implantation of a fertilized zygote, then it would medically be considered an abortifacient.

What if the definition of conception was changed?  What if successful implantation was defined as the moment of conception? 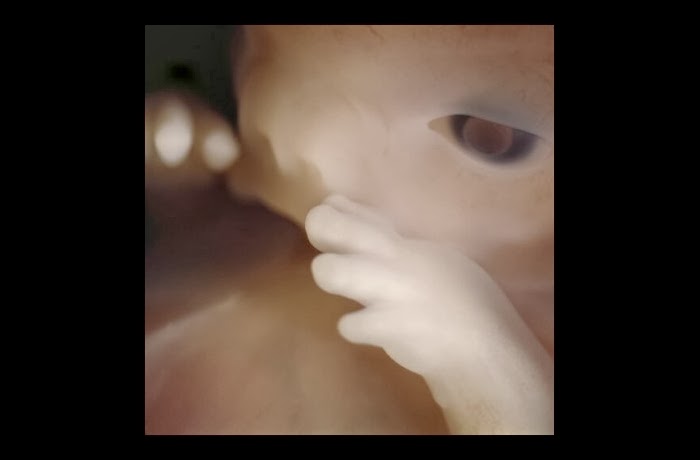 Brent Boving a Swedish researcher was way ahead of the curve.  He had already planted that thought in the minds of those gathered at a 1959 Planned parenthood/Population Council symposium when he made this comment:  "The fact of giving implantation control the advantage of being socially considered as conception prevention rather than the destruction of an initiated established pregnancy is simply the habit of prudent language." 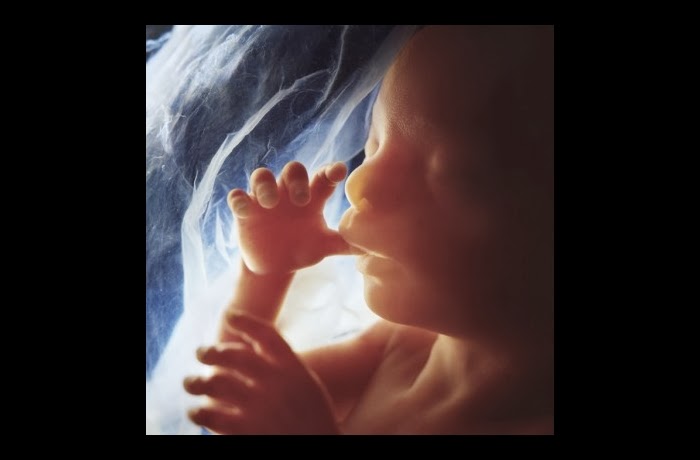 In other words all social engineers have to do is say that conception doesn't begin at fertilization, but it begins at successful implantation.  If enough important people say this enough times, the habit of prudent language will make it the acceptable standard.  Or as Vladimir Lenin stated, "A lie told often enough becomes the truth."

In 1972, Stedman's became the first medical dictionary to define conception as the "successful implantation of the blastocyst in the uterine lining."  A year later brought the favorable decisions of Roe v Wade and Doe v Bolton.

As Planned Parenthood celebrated their victory they came to the sudden realization that they now had another definition in need of manipulation.  At what moment does a fetus become a human person?  Having mastered the art of semantic gymnastics to further their cause, Planned Parenthood knew the answer to that question. When a fetus becomes a human person "is simply the habit of prudent language." 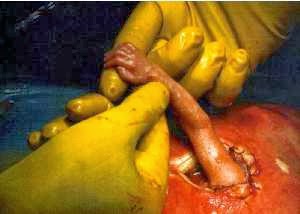 When does a Person Become Human?

Since the decision of Roe v Wade and Doe v Bolton in 1973 science has made great advances in the study of Embryology and the Human Person.

Today Planned Parenthood’s answer to the question “When does being a  person begin?” is: “Most medical authorities and Planned Parenthood agree that it starts when a baby takes its first breath…A pregnant woman is a person.  We know for sure that she has morals, feelings, human needs, and a conscience.  Because of this, we know that she is the only one able to make a decision about her pregnancy options.” (since I complied this information, Planned Parenthood has since taken down this question and answer)

In the following video produced by Lila Rose of Live Action, Dr. Carhart who performs Third-Trimester Abortions believes that "life begins when the mother thinks it begins." It is difficult to watch but 1% of abortions are late term.

Maureen Condic gives a more scientific explanation in her 2008 White Paper, When Does Human Life Begin?  A Scientific Perspective. It can be read in it's entirety here.  The following are excerpts:


“Is a human zygote a human organism?  For developing humans, the behavior and structures associated with adult stages of life are not yet fully manifest (embryos neither look like nor act like mature human beings).  However, developing human beings are composed of characteristic human parts and they exhibit a human pattern of developmental behavior.  The key feature of a human pattern of development is its organization towards the production of a mature human body.

From the moment of sperm-egg fusion, a human zygote acts as a complete whole, with all the parts of the zygote interacting in an orchestrated fashion to generate the structures and relationships required for the zygote to continue developing towards its mature state.

Everything the sperm and egg do prior to their fusion is uniquely ordered towards promoting the binding of these two cells.  Everything the zygote does from the point of sperm-egg fusion onward is uniquely ordered to prevent further binding of sperm, and to promote the preservation and development of the zygote itself.  The zygote acts immediately and decisively to initiate a program of development that will, if uninterrupted by accident, disease, or external intervention, proceed seamlessly through formation of the definitive body, birth, childhood, adolescence, maturity, aging, ending with death. This coordinated behavior is the very hallmark of an organism...

Based on a scientific description of fertilization, fusion of sperm and egg in the "moment of conception" generates a new human cell, the zygote, which composition and behavior distinct from that of either gamete.  Moreover, this cell is not merely a unique human cell, but a cell with all the properties of a fully complete (albeit immature) human organism; it is an individual constituted to carry on the activities of life by means of organs separate in function but mutually dependent: a living being."

It is in the defense of the dignity of women, the dignity of human life and the 56 million who have been legally aborted since 1973 that thousands Marched for Life in DC on Wednesday and tomorrow  Walk for Life in San Francisco. Pax

___
Cover of Life Magazine April 30, 1965 - Photo by Lennart Nilsson (fetus 18 weeks)
Lennart Nilsson, A Child is Born: The Drama of Life Before Birth, 1965- a fetus at 7 weeks
Nilsson, 10 weeks
Nilsson, 20 weeks
Life Magazine Photo by Max Aguilera-Heilweg taken in July 1999 of Sarah Marie Switzer at 24 weeks during an operation for spina bifida.  After the operation she was reinserted into her mother;s womb and born two months later nine weeks premature.

Fertilization: the process of union of two gametes whereby the somatic chromosome number is restored and the development of a new individual is initiated.
Gamate: a mature male or female germ cell (sperm or egg) usually possessing a haploid chromosome set and capable of initiating formation of a new dipllid individual by fusion with a gamete of the opposite sex.
Organism:  an individual constituted to carry on the activates of life by means of organs separate in function but mutually dependent:  a living being.
Zygote: a cell formed by the union of two gametes; broadly, the developing individual produced from such a cell.
Posted by Adventures of A Home Town Tourist at 5:18 PM